Stevie Wonder was recognized with an honorary doctorate, just two miles away from Motown's Hitsville, where many of his iconic hits were recorded. On behalf of Wayne State University in Michigan, Stevie Wonder was honored with the class of 2022 with an honorary doctorate in Humane Letters. Wonder additionally delivered a commencement speech at the graduation where he praised his educational upbringing at schools such as Detroit Fitzgerald Elementary and Lansing's School for the Blind. Speaking of his degree, Wonder said, But most of all, it belongs to you, Detroit, because you allowed me, by embracing me, to really have the opportunity of discovery.

Best known for her work on the television shows Black-ish and Grown-ish and for her activism for voting and women's rights, 22-year-old Yara Shahidi has graduated from Harvard University this year with dual bachelor's degrees in Sociology and African American Studies. It's surreal to have finally hit this major milestone, Yara told Vogue , By 17, I knew exactly what I wanted to study, so to see that come to fruition is a goal fulfilled. Shahidi is hoping to focus on passion projects post-graduation. 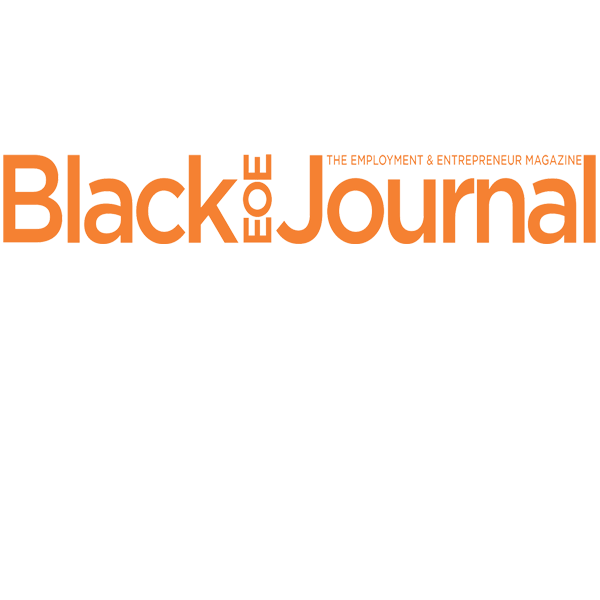